Why Python Gains An Edge Over Other Programming Languages?

Home » Why Python Gains An Edge Over Other Programming Languages? 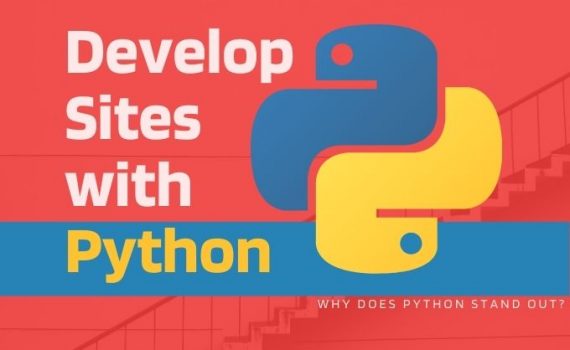 Why Python Gains An Edge Over Other Programming Languages?

Python is an open-source, high-level, and interpreted programming language used to develop some of the world’s largest sites. Due to the availability of several libraries and tools, this language has become the number one choice of many data scientists and developers.

What Makes Python Stand Out From Others?

Python language has astonishing built-in data structures combined with binding and dynamic typing. It has now become one of the hottest in-demand tech skills to make a successful career. As a result, aspirants join a professional institute for Python training in Chandigarh. Below are the reasons why Python stands out in the crowd of competition.

The syntax is among the prominent features of Python. This feature helps to develop concepts without writing additional code. The demand for Python language is skyrocketing in the industry because it makes complex things simple.

Also Read: Apps that you can built with Python Programming

With Python, you can get your hands on the Python code’s feedback, including recognizing errors. As compared to other programming languages, Python lets you finish and execute programs faster.

Python supports various operating systems, including iOS, Android and Windows. It allows users to use and run the code across various tools and platforms with interpreters’ help. Besides, there is no need for recompilation even if you want to modify the app code.  Python is the preferred choice of data scientists because it lets them check the impact of changes made in the code within a few seconds.

Another reason why Python stands out from other languages is due to its strong standard library.  With this library, you can choose your desired modules from a wide variety. Also, you don’t need additional coding to add functionalities later in the process.

There you have it! These were the top reasons why Python gains an edge over other programming languages. Python language is flexible, quick and easy to create various applications. Due to the versatility of Python’s code, the language is high in demand.