An open source that is based on Linux, Android is a powerful operating system for smartphones, tablets, and computers. It mainly works on Java language, though other computer languages can be used while working with Android. Android training in Chandigarh is the best way to learn and expertise in Androids.

The advent of Android: Its evolution

The latest Android version is expected to be released in August 2018. It announce a new gesture-driven interface. A Dashboard that provide you an overview of the time that you have to spent on your device in a day. And also help in optimizations to reduce battery drain, and many more. 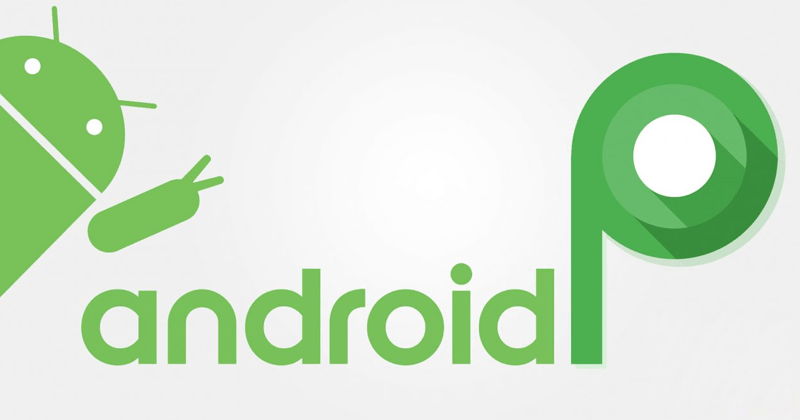 Disscuss about some features of AndroidP :

The basis of this version is simplicity and digital wellbeing along with the most important aspect- the Intelligence. Have a look on all the three characteristics of the long-awaited Android P:

Android Popsicle is a powerful yet simple version of Android. With its new home button, Android is expected to simplify things, is it???

Android, as we all know, supports 3 buttons for navigation, but the new Android P only has an elongated Home button. The question now is how can you see your other active apps?

In Android Popsicle, you can see open apps in two ways: either by swiping up from the home button to see various app cards or by simply using Quick Scrub, a new gesture invented so that you can slide the Home button from side to side. Interesting isn’t it.

Open apps with the new gesture

Now, to take a quick look at your open apps, you have to tap the Home button and then move your finger to one side immediately. If you hold it for long, then Google Assistant will emerge for your help.

The overview menu will help you to scroll through your open apps for as long as the Home button does not come back in the center. You have to keep on scrolling till you reach your desirable app and once you reach the app, stop scrolling. The screen will reflect your choice of app. This Quick Scrub gesture works for any and every app, and it doesn’t matter which part of the OS you are in.

Quick Scrub helps you to see open apps and access them. If you want to do something extra with them apart from this, then you need to properly open the Overview menu. This is possible by swiping the Home button in the upward direction.

An array of static app cards will pop-out. If you want to close any of these apps, simply swipe up the card and swoosh! it’s closed. The simplicity of Android P is expected to bring popularity to this latest version.

In the current version of Android, to copy or paste any text from any app, say an email, we have to open the app in full view. You then long-press to activate the highlighting bars on the text. After that, you stretch those grey handles to select the text that you want and then choose the action command( copy or paste) from the pop-up menu.

In the Android P, all these actions remain the same, but, now there is no need to open the app in full view. The copy and paste function will be available in the overview task pane. There is no need to toggle on-and-off between the full view of the apps. Now, this is known as the simplicity of Smartphones and, of course, smartness.

Learn in-depth information, trends and techniques about Android from our program of Android Training in Chandigarh. Receive training from experts and get ready to hit the market with your expertise.

PHP Training in Chandigarh
Rated 5/5 based on 9963 reviews

Python Training in Chandigarh
Rated
5
/5 based on 3969 reviews

Java Training in Chandigarh
Rated 5/5 based on 9636 reviews

I completed Cloud Computing Training in Chandigarh. It does a great job of explaining the high-level concepts of Cloud to beginners like myself.