In PHP, we know different different CMS we used. But, the question arises that Do your sites run on these PHP enabled CMS like WordPress, Joomla, Magento and Drupal? If you said no, then i have a news for you that PHP releases new version named PHP 7, which have all features that meet up your requirements. But, PHP 7 is still in Development phase so we don’t use it for production whenever it will be finally released. 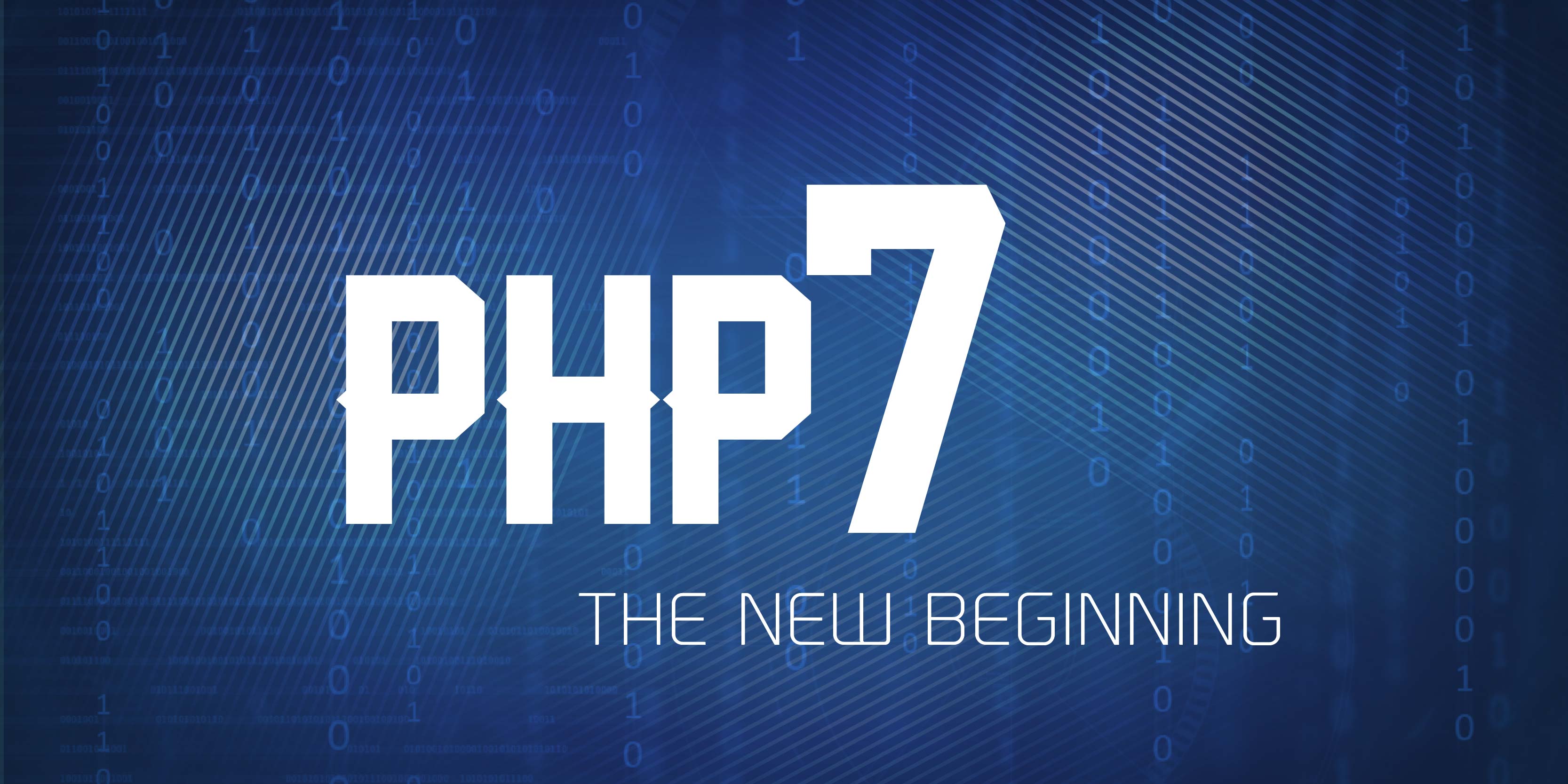 New Zend Engine : We use Zend Engine with current version of PHP5 series that enhance the functionality of initial engine and adds an extensible object model and a significant performance enhancement to the language. So, PHP7 release the brand new version that coming under the name of PHP#NG (Next Generation).

Increase the speed : The most important advantage of the new PHPNG engine is performance improvement. It optimized memory usage. With PHP7, not only your code will executed fastly, but we also need fewer server to serve the large amount of users.

Facilitates Error Handling : To handle a fatal and catchable fatal error is not an easy task for developer or coder. The new Engine Exception allow us to replace these kind of errors. The New engine exception can give result in two kinds of exceptions in error handling : traditional and Engine exceptions.

The goal of PHP7 was to free up the space that enable improvement.